I got this off the bookshelf in my most recent book hauls and was so elated when my cousin offered to treat me to a couple of reads over the holiday.

About the book: Giordano Bruno was a monk, poet, scientist, and magician on the run from the Roman Inquisition on charges of heresy for his belief that the Earth orbits the sun and that the universe is infinite. This alone could have got him burned at the stake, but he was also a student of occult philosophies and magic.

In S.J. Parris’s gripping novel, Bruno’s pursuit of this rare knowledge brings him to London, where he is unexpectedly recruited by Queen Elizabeth I and is sent undercover to Oxford University on the pretext of a royal visitation. Officially Bruno is to take part in a debate on the Copernican theory of the universe; unofficially, he is to find out whatever he can about a Catholic plot to overthrow the queen.

His mission is dramatically thrown off course by a series of grisly murders and a spirited and beautiful young woman. As Bruno begins to discover a pattern in these killings, he realizes that no one at Oxford is who he seems to be. Bruno must attempt to outwit a killer who appears obsessed with the boundary between truth and heresy.

My take: I love a conspiracy. I also love it when there’s someone trying to solve a mystery that seems like everyone around her/him is deeply involved in. So, this was an enjoyable readexploring some of the early conflicts in Christianity in the sixteenth century- and the pressure to tread the fine line between the state and faith.

If you’re into books like the DaVinci Code then this would be quite the read and I wouldn’t mind reading the next book- as long as Dr. Bruno is caught up in some mystery trying to save his skin while unraveling a truth!

So, Sunday just slipped right through my fingers and now as Monday rolls in, I am going through my list of books and here’s what I’ve got on my shelf. 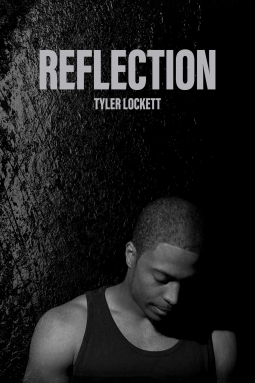 25…that’s the number of times Tyler Lockett invites you into his world through his words. He says it as he feels it and it only goes to show that sometimes a ray of light is all it takes to illuminate a dark tunnel. With poems where he asks you “how bad do you want it?” and you cannot help but sit back and ask yourself really what’s stopping you from going after your dreams. “Like Father like Son,” unravels the pain when cycles are maintained and not broken, endless years of hurt upon hurt on generations. “Fair shot,” simply had me undone with one phrase “imagine wearing a hoodie not to be seen, but instead people are scared of you.” He also does not shy away from talking about relationships and expectations. This would be a great companion in paperback or hardback for there are those insightful “notes to self” at the end of each poem and then workshop guides which include three or four questions to explore. Thank you Netgalley for the eARC.

I am currently reading: 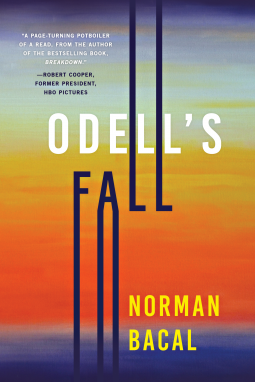 I’d love to read these titles: 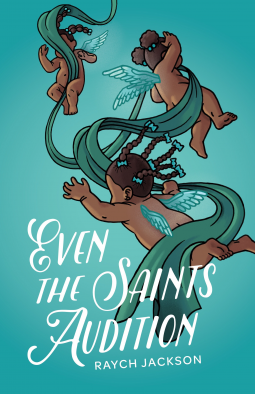 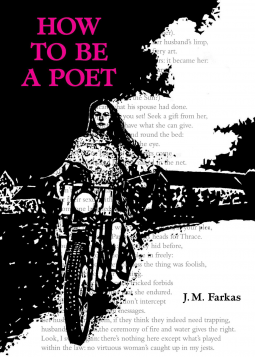 What titles are you reading or do you have stacked in your shelves?

I’m starting off this fall season by finishing off two titles in my TBR: 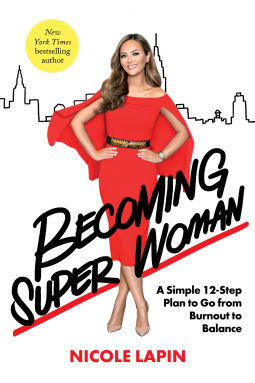 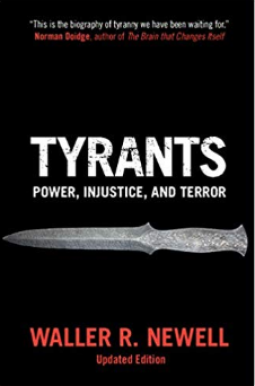 The other three are new picks that I requested off Netgalley and cannot wait to get into:

What are you reading this September?

I love reading books, so if I come across something that moves me I'll write about it.